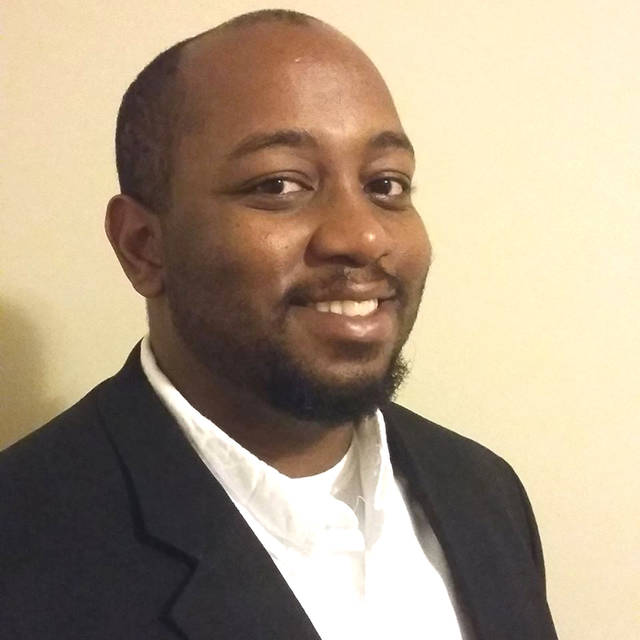 Week one of the KHSAA football playoffs is in the books, and fans are getting a slight glimpse of what the new system has to offer. New this year, teams squared off against opponents within their own district during the first round and will do so again this Friday to determine a district champion.

While the No. 1 vs. No. 4 games panned out as expected, there were a few shockers in the No. 2 vs. No. 3 match-ups. Locally, Pineville saw their season come to an end as they lost to Lynn Camp — a team they defeated during the regular season. As for Middlesboro, they demolished Leslie County 55-27 after narrowly escaping the Eagles in the regular season.

All eyes will be on round two this Friday, but what everyone will be watching for is the third round of the playoffs — when the new RPI system will take effect. Under the new system, teams will be re-seeded in the third and fourth rounds based on RPI — which takes into account a multitude of things including opponents’ win-loss records in the regular season.

This move was done to make the playoffs more competitive in the long run, but this will also create some interesting possibilities throughout the remainder of the postseason. If things remains on course, the four teams representing Districts 5-8 in Class 3A will be: Bell County, Fleming County, Ashland Blazer and Belfry.

Based on the new format, Bell County would play Fleming County in the third round while Ashland Blazer takes on Belfry. As the overall No. 1 seed, the Bobcats will hold home-field advantage throughout the playoffs.

In Class 2A, teams representing Districts 5-8, if Middlesboro gets the upset over Breathitt County on Friday, would be: Middlesboro, Beechwood, Walton-Verona and Shelby Valley. The Jackets would have the third-best RPI in this scenario and would travel to Shelby Valley in the third round. That is if all the regular-season district champs win in round two, with the exception of Middlesboro.

I will admit I like the new system. With re-seeding taking place in rounds three and four, it keeps things interesting. It also promotes scheduling good teams throughout the season. If you don’t, you get punished later in the playoffs. In Bell County’s case, their non-district schedule helped them achieve the best RPI in 3A.

In Middlesboro’s case, having a slightly better RPI than Walton-Verona would keep them from playing the juggernaut that is Beechwood in the third round, if the Jackets find a way to defeat Breathitt in the second round. This is just one example of how scheduling can affect RPI and the playoffs as a whole.

Railsplitters pull away from USC Aiken late in 83-72…