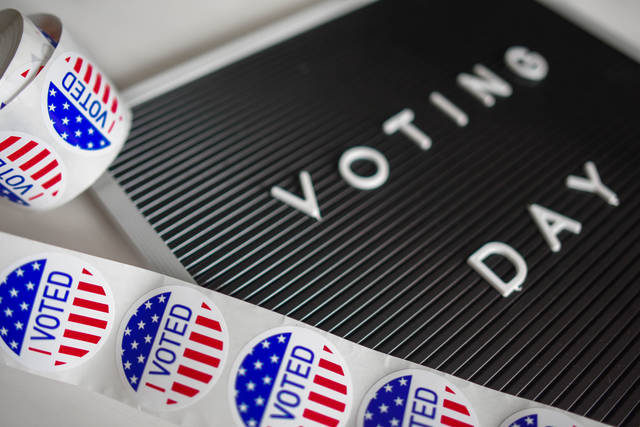 Bo Green will retain the seat he has held since it was vacated by Kevin Barnett when Barnett took over as road superintendent for the Middlesboro Street Department. Green won with 1,062 votes. Following Green in the running was Patsy Sullivan who received 389 votes and Scotty Branham who received 226 votes.

Another local race was a seat on the Pineville School Board, and Christopher Don Arnett was running unopposed for the seat received 315 votes.

The gubernatorial race brought in more voters in Bell County than was expected.

“We had a really good day today, the weather was beautiful and the turnout was great,” Bell County Clerk Debbie Gambrel said. “We were probably expecting somewhere around 13%, but it ended up being almost 26.5% and that’s wonderful.”

The higher than anticipated number caused a slight issue, but it was addressed immediately and fixed.

“We were not prepared for the big turnout because everybody thought it would be 13%, so we did have to get extra ballots for about 21 of the precincts but we made it and everybody got to vote,” Gambrel explained. “There wasn’t anyone who didn’t get to vote because of a ballot not being there. We had a really good day.

She said there were few minor little problems with machines.

“This morning one of the prongs was bent, so we had to go replace that. All in all, it was a good day,” she said.

Unofficial state results from Bell County are as follows: