Bell man arrested for failing to appear on felony charges 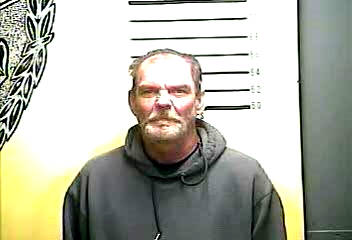 A Bell County man remains in jail with no bond following his arrest for failing to appear in court.

In April of this year, deputies with the Bell County Sheriff’s Office responded to a home on KY 66 on reports of domestic violence.

According to the citation, the female in the home stated Shelton had struck her with a broken cabinet door, choked her and struck her in the face with a closed fist and caused physical injury.

Shelton was indicted by the Bell County Grand Jury on June 25.

He was instructed to appear for arraignment on July 1 but failed to appear and a warrant was issued for his arrest.

A court appearance for Shelton has not been scheduled as of press time.