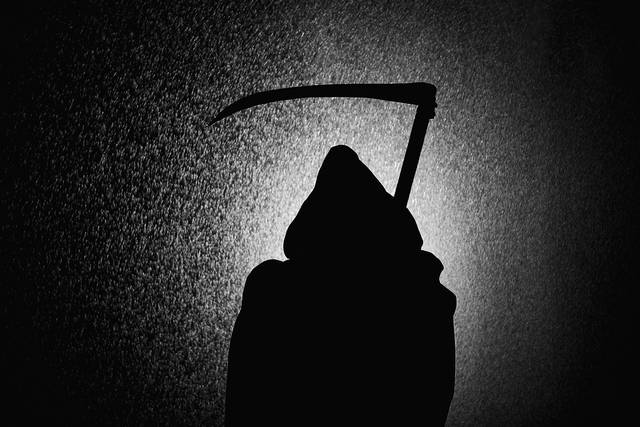 With a nod to the season of Halloween, I would like to share a tale about something that has creeped people out for centuries. A superstition that came across with settlers from Europe and established itself here in the eastern U.S. It involves death and a bug.

Back in the day people did not die in hospitals, but in their own beds, and it became a tradition to watch over the dying until the end and this became known as the death watch or vigil. During this time the house was kept very quiet, with limited activity and conversations held in a whisper. With the house this still, a tapping sound could often be heard that seemed to come from all over the house, and occurred often enough that the sound became synonymous with impending death, and superstitions arose as a result.

One thought was that the tapping sound was the grim reaper tapping his bony fingers impatiently waiting for the loved one to die. Another was that it was the sound of time ticking off the dying person’s last moments. Records of the phenomena date back to the 17th century, so it was a spooky occurrence that’s been around a while.

The science of entomology eventually identified the sound as not paranormal, but sexual. There is an insect (Xestobium rufovillosum) that was named the Deathwatch Beetle because it was the source of the tapping. It is a woodboring beetle that sometimes infests the structural timbers of old houses, with larvae hatching from eggs boring their way into the timber, eating and digesting wood with the help of enzymes in their gut.

They stay at it for quite a while, feeding for up to 10 years before finally pupating and emerging as adults with a desire to mate and lay eggs to start the life cycle over. To attract mates, the adult beetles go about it the hard way by literally banging their heads against the inside of the bore hole, making a series of tapping sounds so they can find each other. The sound resonated throughout the house, which was somewhat unnerving. The taps are normally about six to eight taps long, but are sometimes only three, which according to the death watch superstition meant that death was imminent. And once again the association of old houses with spooky phenomena lives on.

A version of the death watch lives on today among some mountain people in the form of a wake. This was an old Celtic tradition in Ireland where family and close friends should stay awake through the night with the deceased in order to offer protection from evil spirits until burial occurred. While the evil spirits part is no longer considered, the ritual of staying up with the body before the funeral lives on in many families, and I was told stories of my grandparents doing it decades ago.

Steve Roark is a retired area forester from Tazewell, Tennessee. 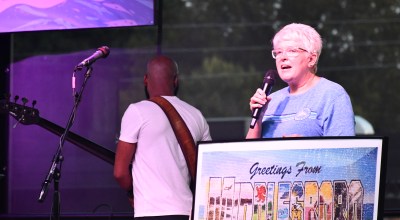 What’s up, Middlesboro? There is a lot on tap throughout the fall