Bits and pieces for your consideration 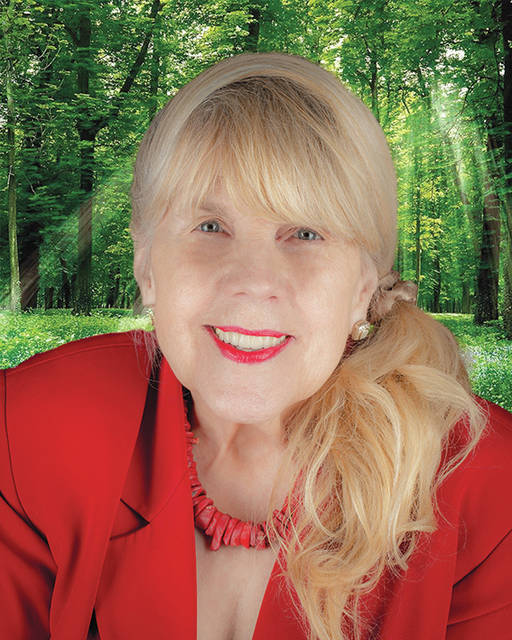 Do you find yourself paying closer attention to the obituaries now than you did in earlier years? Are your white shirt and tie or your “Sunday go to meeting” dresses getting frequent wear as you pay your respects to high school friends and relatives who have departed this earth?

Recently, one of my exemplary students at Edison State Leah Pistone presented an outstanding informative speech on bone collecting. Bones always remind us that underneath it all, we are skeletons and our time on earth is temporary. During the speech, Pistone referred to cultures where end-of-life issues are expected and accepted as part of the natural order. She spoke of the Day of the Dead (Dia de Muertos, Oct. 31, 2019 through Nov. 2, 2019), celebrated in Mexico and in some Mexican- American communities. Sugar skulls and parades with performers representing the deceased with many skeletons abound as do altars displaying drinks, foods, photographs and candles where the dead are invited to join the living to celebrate. I’ve travelled extensively in Mexico and have been tutored by Professor Angelina Veyna and Dr. Mary Castellano, so I am aware of many Mexican customs which show love and respect for family and friends as the past merges with the present.

As I reflect on the issue of mortality and Mexican traditions, I remember teaching American playwright Thornton Wilder’s “Our Town” decades ago. The plot of this play, first produced in 1938, is that Emily Webb has died in child birth but wants to return to spend just one day in her town, Grover’s Corners. She selects her twelfth birthday as the day to return. By the final act of the play she asks the Stage Manager, “Do any human beings ever realize life while they live it? Every, every minute?” And she proclaims, “Oh, earth, you’re too wonderful for anybody to realize you.”

In June of 2005 Steve Jobs addressed the Stanford University graduating class and told them, “Your time is limited, so don’t waste it living someone else’s life.” In spite of his wealth and intellect, Jobs died six years later at age 56.

As a long-time student of American literature, I have for decades used as my mantra Henry David Thoreau’s lines from Walden, first published in 1954, in the chapter entitled “Where I Lived and What I Lived For.” In explaining why he had spent two years of his life in a small cabin at Walden Pond, Thoreau wrote, “I went to the woods because I wished to live deliberately, to front only the essential facts of life, and see if I could not learn what it had to teach, and not, when I came to die, discover that I had not lived.” On my first trip to Walden Pond in the early seventies, I went to the site where that cabin had once stood, dug deep into the earth and retrieved a rock. I keep that rock on my mantle as a reminder of Thoreau’s message to me and to the thousands who have embraced his teachings.

And for those of you who have watched Morgan Freeman and Jack Nicholson explore their lives in the 2007 movie “The Bucket List,” perhaps you have been moved to think of your past and to create your own list of what you want to do before the Grim Reaper knocks at your door.

Have you always wanted to write a collection of poems or short stories, take a pottery class, volunteer to teach reluctant readers, travel to Ireland, patent an invention, learn to play the guitar? Remember, this is your list, not mine or anyone else’s.

As fall arrives, maybe it’s time to rethink what you value, reflect on your future choices, and map out a strategy to change even a small part of your life. For me it’s all about family, my students, and my writing as I seek to explore subjects that might have meaning to my readers.

If you have suggestions for topics I might wish to explore, just send me an email. As usual, I plan to interview a Veteran for the week in which we celebrate this important group, and I have recently been interviewing female drug addicts who are in recovery. No, I do not write about flowers and babbling brooks -although I will write about the near extinction of certain types of flora and polluted rivers.^

Dr. Vivian Blevins is a Harlan County native. She has taught undergraduate and graduate students as well as prison inmates, and now teaches communication and American literature classes at Edison State Community College in Ohio. Reach her at vbblevins@woh.rr.com. 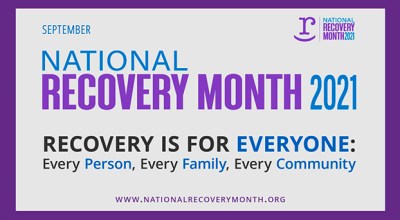