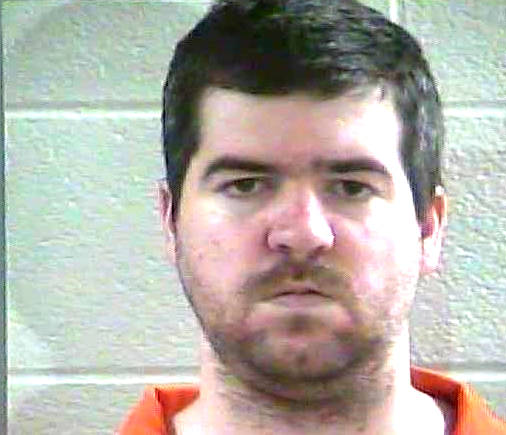 Former teacher, coach faces up to 30 years in prison

A former Bell County teacher and assistant basketball coach pleaded guilty to federal charges. He faces up to 30 years in prison.

Jordan Ryan Turner remains in the Laurel County Detention Center where he is awaiting trial. He was indicted on June 28, 2018 on federal charges of attempted production of child pornography and receiving, distributing and possessing child pornography.

He was originally arrested on April 9, 2018 by the Kentucky State Police on state charges of using electronic means to entice a minor to engage in sexual activities.

According to WYMT and WRIL, he asked two high school boys for nude photos through Facebook.

Turner was being held in the Bell County Detention Center until a federal indictment was returned. He was then transferred to Laurel County.

His sentencing is scheduled for Oct. 29.

Ray Welch | Daily News One girl gets her face painted during the annual Page Fall Festival. The event was... read more