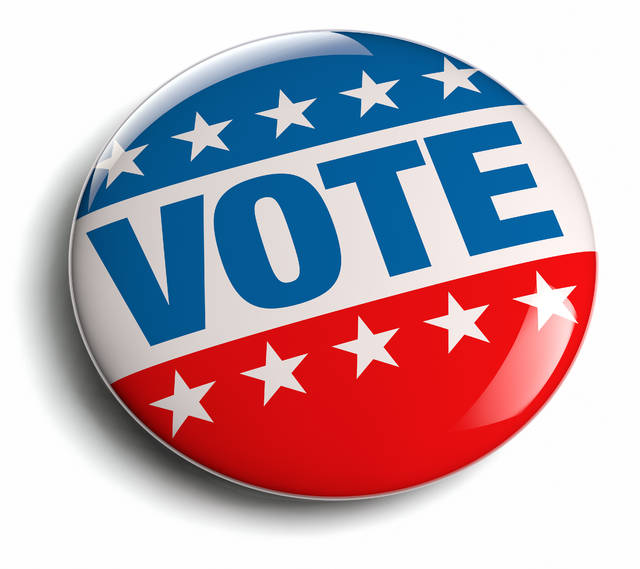 Voting is a responsibility given to all citizens, and it provides individuals with a way to make their voice heard. Everyone should feel encouraged to take advantage of the opportunity.

“That is why we have made voting more accessible to all residents than ever before,” said Bell County Clerk Debbie Gambrel.

It is not always possible for everyone to make it to the polls on Election Day, whether that reason be because of prior engagements or possibly declining physical health, which is why absentee voting was established to make sure each voter has the ability to participate.

The Bell County Clerk has made the process even more convenient with the addition of a second absentee voting location in Middlesboro.

Anyone unable to visit the locations may request an absentee ballot to be mailed to their location if they meet the qualifications.

Qualifications to use machine absentee voting ballot are as follows:

• Person who, due to age, disability, or illness, will be unable to go to the polls on election day;

• Voter who will be outside of the county on election day;

• Student who temporarily resides outside the county in which he or she is registered who will be out of the county on election day;

• Voter who is a member of the Armed Forces who will be confined to a base on election day and learns of that confinement within seven days or less of the election;

• Voter who is a citizen residing overseas and will be out of the county on election day;

• Voter or spouse of voter who has surgery scheduled that will require hospitalization on election day;

• A woman in her last trimester of pregnancy.

• Person who, due to age, disability, or illness, will be unable to go to the polls on election day;

• Voter who is a resident of Kentucky who is a covered voter as defined in KRS-117A.010;

• Student who temporarily resides outside the county in which he or she registered (must be mailed to an out-of-state address);

• Person who is incarcerated and has been charged with a crime but has yet to be convicted;

• Person whose employment location requires him or her to be absent from the county all hours and all days absentee voting by machine is conducted;

• Military personnel confined to a military base on election day;

• Person who is a participant in the Office of the Secretary of State’s address confidentiality program.

“We encourage everyone to get out and vote, which is why there are now two locations to vote absentee, which will better accommodate the voters of Bell County,” said Gambrel. “It is very important that if you can’t get out and go to the polls on Election Day you take advantage of the absentee voting process and let your vote be your voice.”

Gambrel also wants to remind voters in the cities of Middlesboro and Pineville precincts that the city council race is on the back of the ballot for the General Election.

The ballot reads on top and bottom that you must vote on both sides of the ballot.

If anyone has any further questions regarding the absentee voting process, feel free to contact Gambrel at the Bell County Clerk’s Office at 606-337-6307.