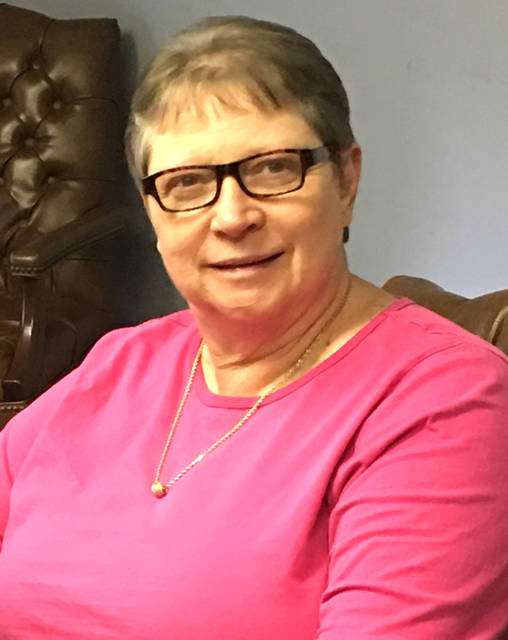 Freedom of Speech – What’s it mean to you?

I don’t write many columns, but occasionally something moves me to the extent of getting the fingers typing. Today that topic is “Freedom of Speech.”

My job daily is exercising this first amendment.

James Madison proposed the Freedom of Speech idea to Congress when he gave a speech to the First Congress on June 8, 1789. In this speech, Madison proposed freedom of speech to be added to the Constitution thus the First Amendment was established. “The people shall not be deprived or abridged of the right to speak, to write, or to publish their sentiments; and the freedom of the press, one of the great bulwarks of liberty, shall be inviolable.”

That last part really sticks with me. “Freedom of the Press, one of the great bulwarks of liberty shall be inviolable.” Vocabulary was a bit different in that time, so I did a little research to understand the meaning of this phrase better.

The meaning of bulwarks includes words like Protector, Guard, Defender and a definition of a solid wall-like structure raised for defense. That’s what we do in the newspaper world. We are a guard and protector, standing as defense against injustice. A voice for the oppressed, abused and neglected. A voice for the people.

Then the word inviolable really got me. I don’t recall having heard or seen this word except in the Constitution. It means “never to be broken, infringed or dishonored, incapable of being violated; incorruptible; unassailable, secure from destruction, violence, infringement or desecration.”

What a huge responsibility laid upon the press by our forefathers and such a privilege to be working in an industry held so highly by these great minds.

Times have changed since that masterpiece was pinned. Newspapers, too, have changed. We aren’t just the big bulky pages with ink that tends to adhere to your fingers. We’re moving into the digital world and coming to you in bits and bytes on your phone, tablet and computers. But whether it’s bytes or ink, newspapers still stand as a defender in your community against the violated and corruptible. Covering area events and happenings, keeping you informed and working to ensure the democracy we hold so highly remains intact.

I know there’s information available on social media, but there’s no responsibility with it. It’s not verifiable. Just gossip being spread by unreliable sources. On an informational diet, it’s the difference of gorging on king-sized candy bar and overstuffed donuts verses a nutritious home cooked meal.

A lot of the “information” we’re getting on social media is basically “junk.” Personally, I want the facts, something dependable and believable that’s been checked out and verified. Something I can sink my teeth into. Something that will benefit my knowledge of my community and make me a better citizen and individual.

Oct. 6-12 is National Newspaper Week and, for me, a time to stop and reflect on the Freedom of Speech and where we would be as a nation without it.

The power of forgiveness

By Dr. Glenn Mollette Columnist Many have watched the powerful television report of Brandt Jean’s act of forgiveness toward Amber... read more