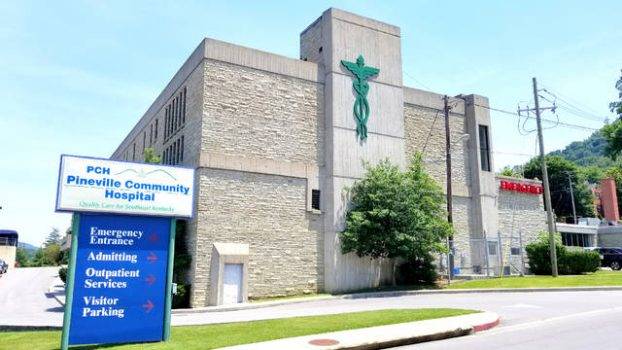 According to officials, Coppock became acquainted with the bank after he was suggested by the Kentucky Highlands Investment Corporation.

In 2017, Coppock was seen by many as a health care game changer and appeared on a Future of Healthcare Podcast to discuss his mission to impact the health care system. Coppock has been a senior leader of hospitals and health care organizations since 1998.

According to Coppock’s LinkedIn profile, his expertise lies in the growth of health care organizations, and he is uniquely skilled at designing operations models and best practices and building strong leadership structures.

In late 2018, he was elected by Kentucky’s Healthcare Leaders to serve a three-year term as Kentucky Regent to the American College of Healthcare Executives, 2019-2022.

Coppock stated to WYMT that he came to Pineville to see the strength of the employees who work there and that he saw an amazing group of people who were really resilient and they were tough.

Coppock takes over after almost a year of rollercoaster ups and downs for the hospital.

One of the top priorities for Coppock is getting the Centers for Medicare and Medicaid Services back in good standing at the hospital following their CMS certification being revoked in May.

The city of Pineville stepped in over the summer to work with the hospital and keep their doors open as long as possible.

First State Bank of Southeast won the bid with fellow lender Kentucky Highlands Investment Group in August. They voluntarily agreed to permit $800,000 in liens to be placed ahead of their own in order to keep the hospital operating.

“I know a lot of hospitals in Kentucky. I don’t know of any that has a richer heritage than the Pineville Community Hospital, and the bank knows that very well,” said Coppock.