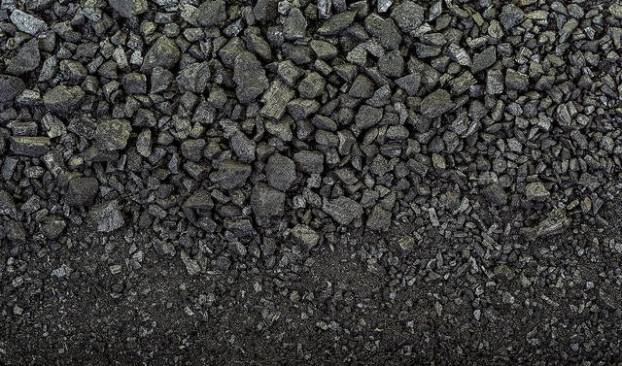 Blackhawk Mining LLC, a coal company that employs 2,800 people in Kentucky and West Virginia, plans to file for Chapter 11 bankruptcy later this week.

“Blackhawk, based in Lexington, said in its proposed filings that the company has enough revenue to continue operating its mines during the bankruptcy and that it does not anticipate layoffs as a result of the reorganization,” Will Wright reports for the Lexington Herald-Leader.

That no layoffs are expected is welcome news to Blackhawk employees and to a struggling region in general. Another coal company with Appalachian miners, Blackjewel LLC, declared bankruptcy just weeks ago, and soon after its employees discovered their last paychecks had bounced.

Blackhawk is a major employer in the region, operating 19 active underground mines and six active surface mines. It’s one of the nation’s largest producers of metallurgical coal, a relatively scarce commodity used in making steel. Though it generated $1.09 billion in revenue in 2018, the company has considerable debt. That’s because Blackhawk, founded in 2010, bought mining operations through other companies’ Chapter 11 bankruptcies. Blackhawk’s “anticipated bankruptcy would allow the company to restructure its debt, and receive $50 million of new financing,” Wright reports.

The Rural Blog is published by the Institute for Rural Journalism and Community Issues.