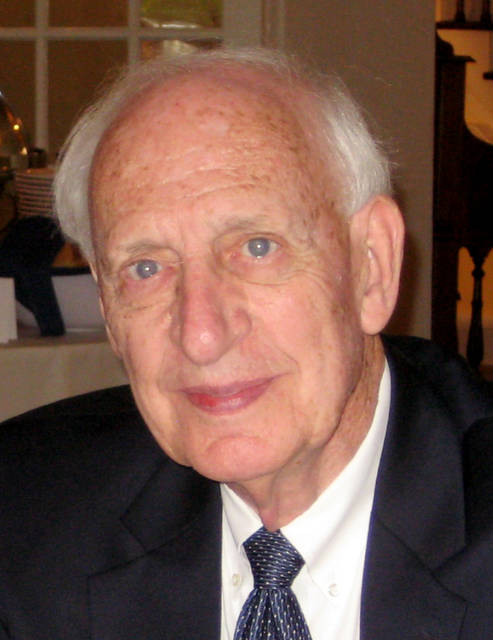 On June 14, we will celebrate the American Flag, an important part of this country’s history since 1777. Here in 2019, as we approach the middle of June and this particular celebration, we are reminded that June is sandwiched between the observance of Memorial Day and the annual July 4th celebrations. And this year the 75th anniversary of D Day was highlighted internationally, just a week before Flag Day.

On June 6, 1944, D Day, a vast armada under General Dwight D. Eisenhower swarmed across the English Channel at Normandy, a decisive day in the battles of World War II.

A few days ago, we observed the 75th anniversary of the landing at Normandy, generally described as the largest single military operation ever undertaken. Included were seapower, airpower, paratroopers, and massive landings.

President Trump commemorated this historic date with a visit and speech at Normandy on June 6.

The President said, “Today we honor those who fell and those who fought right here in Normandy.” In praise of the American veterans who present, he said “You are among the very greatest Americans who will ever live. You are the pride of our nation. You are the glory of our republic. And we thank you from the bottom of our hearts.”

Present for the ceremonies were some of the living survivors of the Normandy landing and other veterans from the United States.

The 75th anniversary of the landing served as headlines around the world and served as a reminder of the importance of that effort to freedom-loving people everywhere. We can use that celebration to point toward Flag Day on June 14.

“Old Glory” or the “Stars and Stripes,” the first American flag was approved by the Continental Congress on June 14, 1777. In 1818, after five more states joined the Union, Congress passed legislation that fixed the number of stripes at 13 and directed that the number of stars equal the number of states.

In the tri-state area, the American flag is an important part of our heritage and patriotism. Seeing Old Glory flying regularly on Cumberland Avenue in Middlesboro, and seeing the Stars and Stripes on display at civic, school and community events are rewarding sights to all who respect the flag.

Sixty years ago, tri-state leaders who were preparing for the July 4, 1959, dedication of the Cumberland Gap National Historical Park decided that a parade of USA state flags would be a feature of that dedication. At the time, there were 49 states (Hawaii became a state later in that year).

With friends, family and neighbors we can join with citizens across the country in celebrating the American flag and its importance to a great nation.

William H. Baker is a native of Claiborne County and a former resident of Middlesboro. Email: wbaker@limestone.edu