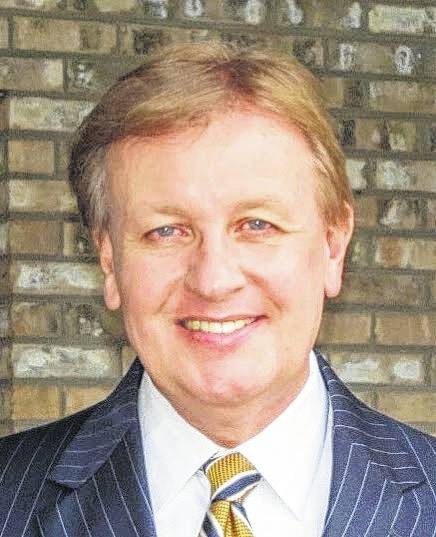 Most every employer dreams of having employees who sign in and do a good job. Few if any employers want workers that demand ongoing forever supervision. Employees who show up and give a good days work and leave without having a boss breathing down their necks are normally happier as well.

Most bosses want employees who will agree to work. Learn their jobs and stay with them a long time. A long time employee who performs well makes money for the owner and should be treated well in return.

Our case in point is none other than Golden State’s Stephen “Steph” Curry.

Who wouldn’t want an employee like Stephen Curry? Peter Guber, who owns the Golden State Warriors, certainly seems to be quite content. In 2017, Guber lavished Curry with a $201 million deal. After all, he would not want anyone else luring his scoring machine away from his sensational championship winning Warriors.

Steve Kerr is the head basketball coach of the National Basketball Association’s Golden State team. Recently on the television program “60 Minutes,” Kerr was asked about coaching his star player Stephen Curry. He responded. “I don’t coach him. I don’t tell him what to do.”

For coach Kerr, his strategy seems to be very effective. Golden State has won three NBA championships and vying for number four against the Toronto Raptors.

Kerr attests that Curry is special and reminiscent of his days playing with the Chicago Bulls and Michael Jordan. During Jordan’s era, the Bulls were almost unstoppable with six championships and one year breaking the league record with 72 wins and 10 loses.

Curry and Kerr led Golden State in the 2015- 2016 season with 73 wins and 9 loses making then the winningest team in NBA history for a single season. Additionally to Curry’s three championships, he has played nine seasons for Golden State, he is a five time All-Star and two-time Most Valuable Player. Over Curry’s career, he has averaged 23 points per game scoring over 16,315 according to the last reported count.

Financially Kerr, Curry and the entire team’s efforts are paying off for the Warriors. The team’s value as of February 2019 was 3.5 billion. Player expenses for 2017-18 were $147 million with $164 million in gate receipts. The team’s $20 million-a-year jersey patch deal with Rakuten is at the top in sports.

Two billion dollars in contractually-obligated income have already been secured for the team’s new arena from sponsorships, suites and season ticket holder fees before the doors to the new arena have even opened. The Warriors will move into their new $1 billion Chase Center located in the Mission Bay neighborhood of San Francisco for the 2019-2020 season.

Granted, there are few scenarios like Stephen Curry, the Golden State team and coach Steve Kerr/owner Peter Guber. They are a winning team. However, small businesses, factories, government, schools and all entities trying to succeed can learn something from those who are winning. Work hard, perform to your highest level possible and take care of those who help you win.

Dr. Glenn Mollette is president of Newburgh Theological Seminary, Newburgh, Indiana. Contact him at GMollette@aol.com. Learn more at www.glennmollette.com. His Facebook page is at www.facebook.com/glennmollette.

After a soggy spring and wet winter, the thought of more precipitation makes Kentuckians over-flow with excitement, right? Maybe not.... read more