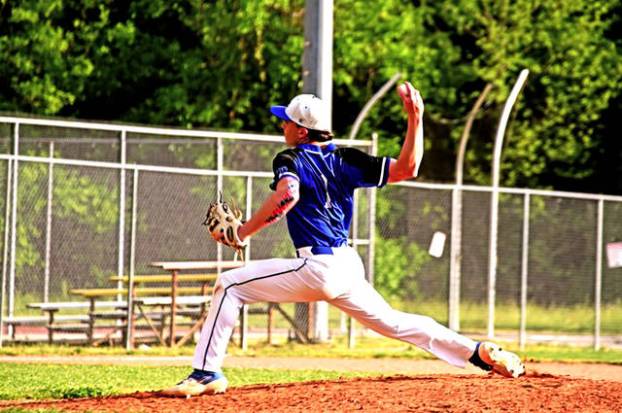 Jacob Smith throws a pitch during a previous game this year. Against Clay County, the junior pitched 4 1/3 innings while allowing nine hits and 11 runs (four earned) with six walks and four strikeouts.

The Bell County Bobcats’ skid continued on Monday afternoon as they fell to the visiting Clay County Tigers, 11-1, in five innings. The loss marks the fifth straight for the Bobcats.

Bell County only managed two hits throughout the duration of the game. Jacob Smith and D.J. Estes were the only two Bobcats with hits during the game. Ethan Brock scored the only run for Bell County.

With the loss, the Bobcats moved to 6-13 on the season. With the victory, the Tigers improved to 16-11 on the year and moved into fifth place in the 13th Region standings.

Two of the best teams from the 13th Region were on display Monday when the Whitley County Colonels came to... read more