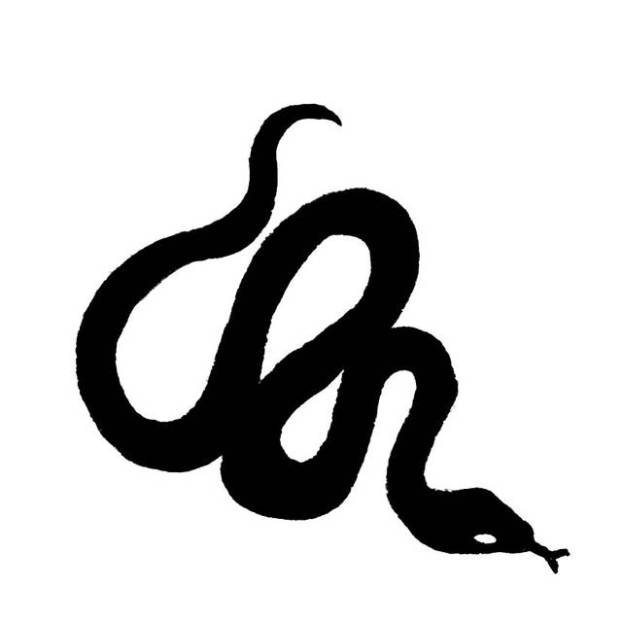 A rundown of snake folklore

Snakes have fascinated and frightened people for centuries, which has led to some pretty interesting stories about some of them. I did some research on some sayings about snakes I heard as a kid to see how they held up under scientific scrutiny and animal behavior. Here’s a rundown of what I found.

Snakes chase people: This is usually attributed to a snake called a black racer (Coluber constrictor), noted for its slithering speed. According to herpetologists (folks that study reptiles) snakes don’t give chase, but rather their instinct is to flee. What likely happens is the snake and the person are both scared silly upon contact, and both just happened to run in the same direction. Black racers will show fight when they are cornered, lunging at you and rattling their tails in dry leaves so they sound like a rattlesnake.

Copperheads smell like a cucumber: This one is the hardest for me to let go, because I swear I have smelled cucumbers twice, both times in the woods after dark, and I was creeped out. But I did not see any snake around. Many snakes do emit a fluid-like musk when frightened to discourage predators, and the smell is unpleasant and does not remind you of a salad. Some snakes will also poop when frightened, again to create a discouraging smell for predators. Some of you may be pleased to know that when a snake scares the crap out of you, you were possibly doing the same to the snake.

Snake revenge: The story goes that some snakes travel in mated pairs, and if one is killed the other will try to get you back. Snakes don’t have the brain power to grasp the concept of revenge, and do not travel in pairs. The only time you will see two snakes close together is during mating season, or if they are sharing a common shelter.

Snakes go blind during dog days: Science dudes say nope. Snakes do lose vision as they shed their skin periodically. To help the old skin slide off, a whitish lubricant is secreted under the old skin, which causes the scale over the snake’s eye to cloud over, temporarily impairing vision. But snakes shed skin all summer, so it happens at other times besides the heat of August.

A snake must coil before it can strike: A snake can bite or strike from any position. Coiling does increase the distance it can strike.

Rattlesnakes can be aged by their rattles: A rattlesnake adds one rattle every time it sheds its skin, which happens several times a year. Rattles can also break off, so counting them is an inaccurate aging method.

Steve Roark is a retired area forester from Tazewell, Tennessee.