MHS students aim for the skies

Middlesboro students had the opportunity to launch a genuine rocket last week as part of Project Lead the Way — a nonprofit organization that creates STEM related curriculum for elementary, middle and high school kids.

Students from grades 9 through 12 who are interested in pursuing engineering and aviation related careers gathered together to apply their knowledge of science, technology, engineering and math to participate in a rocket launch and recovery project. The kids were separated into groups to tackle the task of prepping and launching the rocket.

The project required detailed planning, which included reports from a meteorology team. Each team had to report to the chief engineer, who would assess and approve their work.

The launch was kicked off by a robot. The robot monitored the rocket for potential malfunctions from a drone titled Drone A, which was controlled by Team A. Team B monitored the rocket with Drone B while it was in the air to make sure the objectives of the rocket were met and to ensure the landing area. There was a logistics team that communicated the location of Drone A to monitor the movement of the rocket recovery team. The recovery team used data from Drone B to get to the landing zone and back undetected. All communication between the teams was done via ham radio.

After the project was completed, faculty said the teams met up to conduct a debriefing to discuss the role each team played in the mission. A data report of the mission will be provided for each team and a discussion was held about what succeeded with the mission and what has room for improvement. After all of this, an overall grade will be given by the chief engineer. 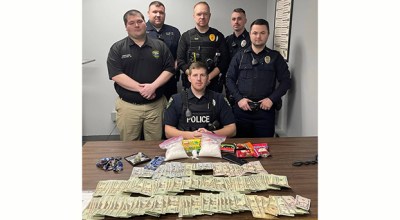 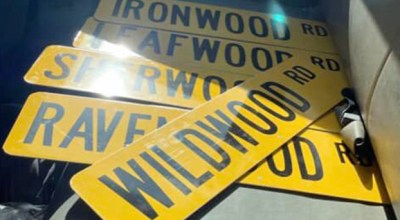 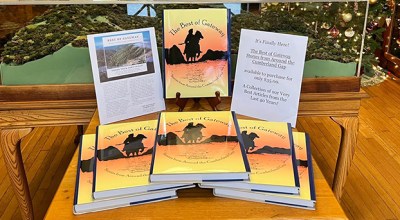