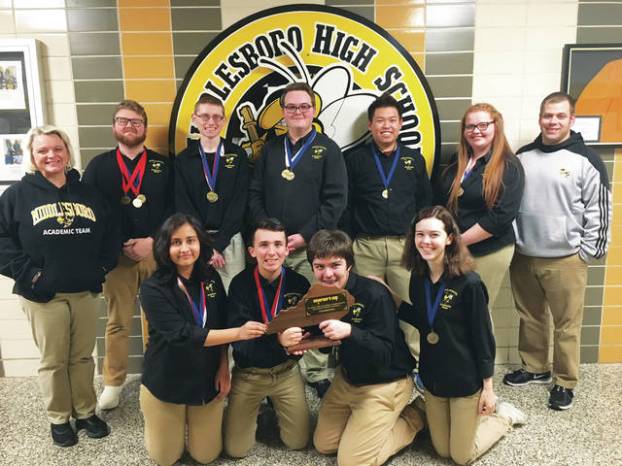 Results from individual and team assessments were:

The scoop on sweetgum

Sweetgum (Liquidambar styraciflua) is a common tree in our area, normally found growing in low areas where the soil is... read more