Solar power could cloud over 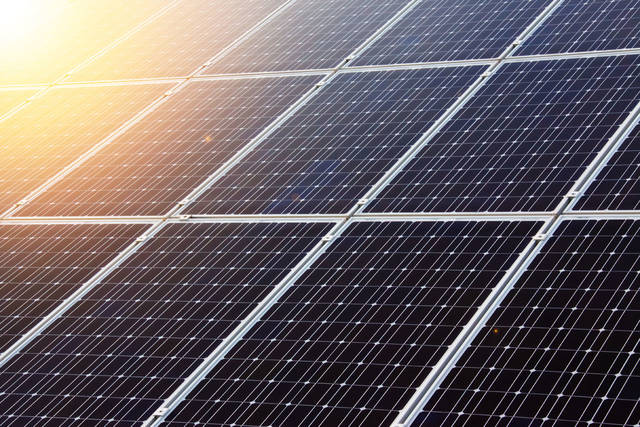 The use of solar power as an alternative energy source for businesses and homeowners has been steadily growing over the years. Kentucky is not separate from that growth — yet the Kentucky Legislature recently proposed a bill, House Bill 227, that could hang a serious cloud over people who choose to use solar energy.

The bill targets net metering, which is defined in a Kentucky.com article as solar panels being connecting to a public power grid so that any extra or surplus power is transferred onto the grid, allowing users to offset the cost of all the power drawn from the utility. The credit rooftop solar panel customers receive would be cut down to as much as 65 percent.

Member of the Kentucky Solar Energy Society and Kentucky Solar Industries Association and associate of Earth Tools, Inc., Andy MacDonald, finds HB 227 to be a serious threat to the burgeoning solar power industry of Kentucky.

“This new law would greatly slow investment in rooftop solar and threaten the existence of many local solar companies. This would undo the great advances made by the solar industry over the past decade, during which customer costs have fallen by two-thirds, making solar affordable and accessible for many more Kentuckians,” he said.

Also, he said that Kentucky utilities have offered no actual proof that this legislation is needed.

“Kentucky utilities have never provided any data to show the need for this legislation and offer no evidence that Kentucky’s non-solar customers are subsidizing grid access for those with panels on their roofs. Utilities have opposed plans to analyze both the costs and benefits of rooftop solar and to use those results to adjust rates for rooftop solar customers,” said Steve Wilkins on Kentucky.com.

According to both Wilkins and McDonald, HB 227 would undoubtedly stifle what the growing solar power business and market of the state.

“Instead of pushing HB 227, our legislators should implement simple policy measures that would actually save taxpayers money while opening up the solar market in Kentucky, enabling job growth, and helping families, businesses, public agencies, and schools reduce their energy bills,” said McDonald. 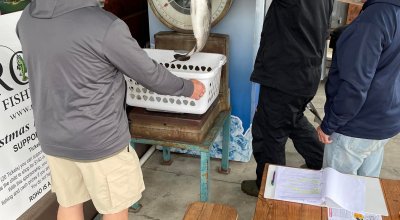