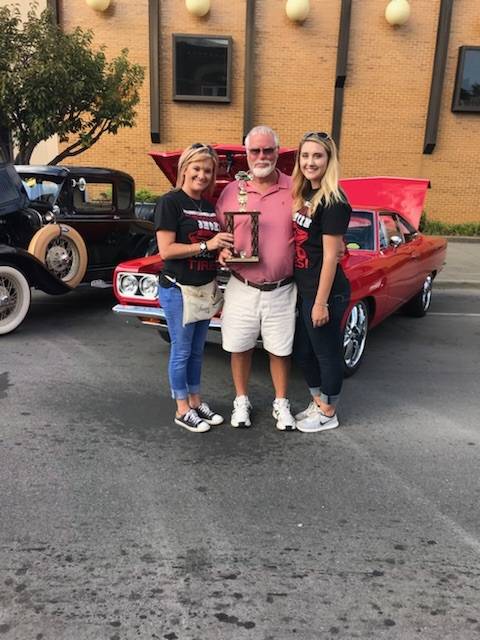 Freddie Mays took home the grand trophy, as she was named the overall winner of the show. Several other awards were handed out as well, however, with Daryl Borck winning first place in the truck category, Randy Burchett taking home the trophy for best Ford and Keith Bullin awarded the trophy for best Chevy.

The chamber plans to continue this event in the years to come, and hope that it flourishes into something the whole community can be involved in.