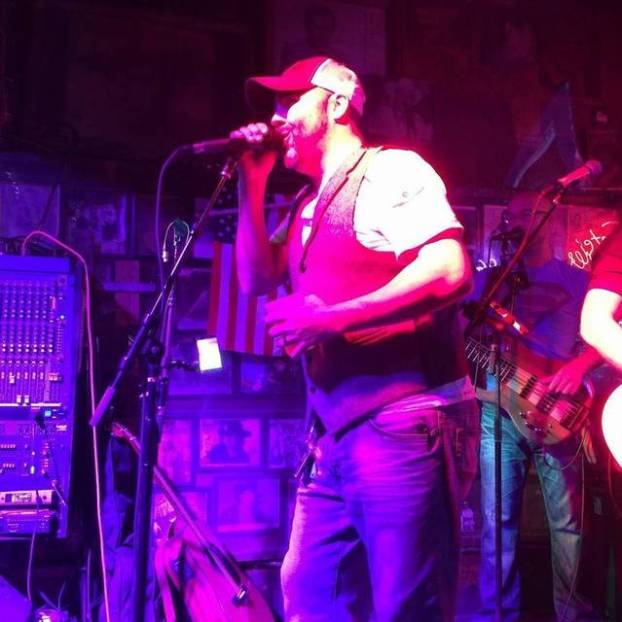 Due to popular demand, Main Street Live will be returning to Pineville this Thursday to present one final show of the year, transforming the city into the event many have come to know and love.

“We had such a good turnout for the Main Street Live events earlier this year, and we’ve had several requests to do more, but the weather is hard to predict at this time. However, we have decided to host one last show for everyone,” said Jacob Roan, Executive Director of Main Street Pineville.

Roan, along with others affiliated with the board, decided they wanted to organize something special to bring the city together; something that would prove to be fun for the entire family, while also encouraging people to get outside and breathe fresh air. They, like many others, decided the perfect way to bring people of all age groups together would be through music, thus birthed the beginning of Main Street Live.

Headlining Thursday’s 8 p.m. show will be none other than Bell County native turned Nashville country music performer, Joe Coe, who has spent the past five years performing at nearly every bar on Nashville’s Broadway, as well as traveling the country hosting shows in his “Redneck 1” RV.

“I started singing and performing country music when I was very young. I just kind of always knew I’d wind up in Nashville at some point, and I have been very blessed to perform at all of the places I have,” said Coe.

While Coe is no stranger to performing alongside a different band during each show — as he says it’s something most great musicians eventually grow accustomed to — the performers he will be sharing the stage with Thursday night hold a special place in his heart. The show will certainly be nostalgic for the young performer as he and his hometown friends, Mike Bennett and Steve Standifer, come together to revive their very first band band, Joe Coe and The Boys, for one night only.

“The boys I’m playing with Thursday are from my original band back home, when I gained my most followers. It’s kind of a reunion,” said Coe. “I’m so excited to be performing in my hometown, especially considering it’s been several years since I’ve sang for my family and friends. I can’t wait to share some of my original music, as well as stories from the road. I’m blessed to be from a place like Bell County, and can’t wait to be back.”

The series began in the early summer and was a clear success from the start, with each show bringing in a crowd of 300 to 400 people. While this year the series will have only consisted of three events, organizers, such as Roan, have already began making plans to expand to eight to 12 different shows next year due to the success the series granted.

“Shortly after the show, we will begin planning for next year and a full schedule and lineup will be ready by May of 2018. We expect for this event to continue to grow in the years to come, alongside downtown businesses and our community,” said Roan.