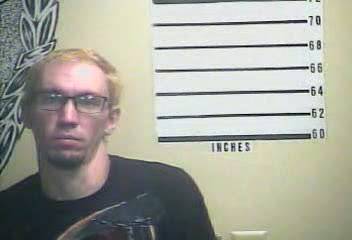 The Pineville City Police Department has issued a report regarding the arrest of a registered sex offender on Oct. 3.

Police said Moore is a registered sex offender in Tennessee and was found to be living within 1,000 yards of a school and playground in Pineville, which is a violation of those restrictions.

Moore was taken into custody at his residence after a brief chase and was lodged in the Bell County Detention Center. He was charged with registered sex offender restrictions violations and was served a fugitive warrant from another state.

He is being held on a $100,000 bond for that charge, but given no bond on the fugitive charge.

The case is still under investigation by Pingelton and members of the U.S. Marshal’s Service.

Brian O’ Brien of The Big One 106.3 WRIL FM contributed to this report.

The Middlesboro Mall will soon be transformed into a treasure chest full of prizes, refreshments and family fun as it... read more