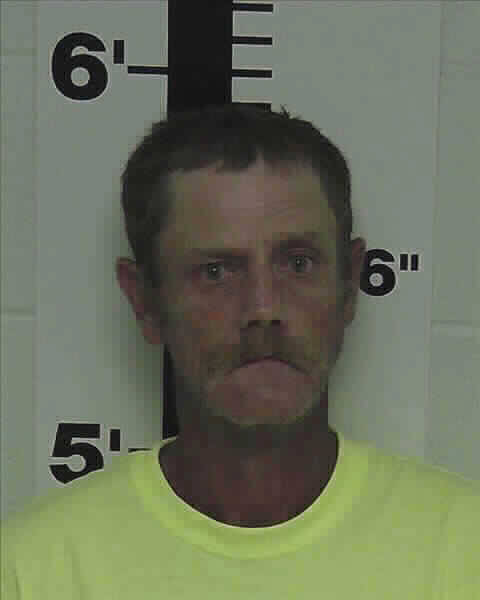 The Claiborne Grand Jury recently handed down a true bill on Hank Austin Williams, 47, for the alleged Aug. 7 murder of his neighbor, 53-year-old Zachary Scott Dick.

The incident allegedly centered on a property dispute between the two Speedwell, Tennessee, men, according to initial reports from Claiborne Sheriff David Ray.

Deputy sheriff Jacob Engle, who was dispatched to the scene, stated in his Incident Report that he was told by the suspect’s brother-in-law that the Winchester 12-gauge shotgun allegedly used during the shooting was located in the driver seat of his truck.

Engle then spoke with the suspect’s wife, who allegedly told the deputy that her husband’s mother had been “giving them problems over some property that was located in-between their houses.”

According to the incident report, the wife said Williams had come back into his home to retrieve his shotgun before returning outside.

Engle then spoke with the brother-in-law’s juvenile son, who said that he was helping Williams put in fence posts, prior to the incident.

Engle states in his report that William’s mother said that Dick was pulling up a fence post when Williams “walked up and shot him in the back and went home.”

Williams was taken into custody without incident and transported to the Claiborne County Jail, where he was initially charged with criminal homicide. He is currently incarcerated under a $1 million secured bond.

The victim’s body was transported to the University of Tennessee Medical Center for forensic autopsy.

An indictment does not indicate guilt. It does indicate that the Grand Jury found enough evidence to warrant sending the case to trial.